My name is Ben and I come from Australia. I am 24 years old and I live in a small town near Sydney called Branton.

I don’t have a job now, but normally I clean shop windows. I am not married but I live with my very beautiful girlfriend, Maria, in a nice house in Branton. We don’t have any children…maybe next year.

My girlfriend is an actress, but she isn’t very famous. She acts in a small theatre in our town. At the weekend, we like to go swimming in a big lake near our house.

I normally get up at eight o’clock, but on Thursday I get up at six o’clock because that is the day when I go running in the park. 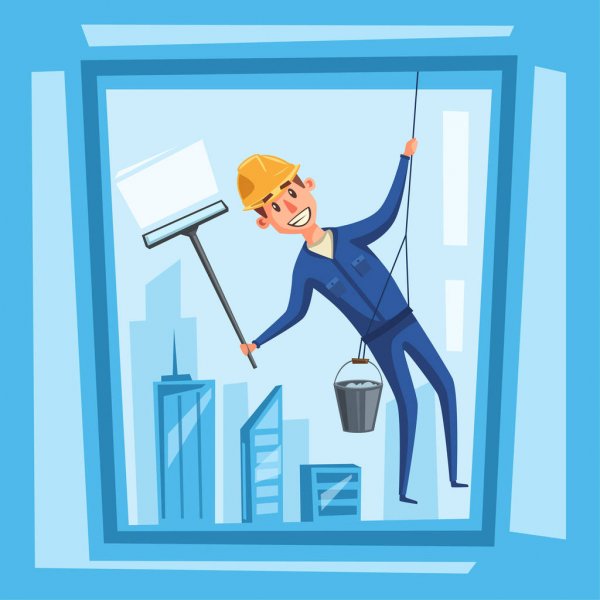 Exercise: Are these statements true or false. Correct those that are wrong.

Exercise: Answer these questions about the “My Name Is Ben” reading.

1. Where does Ben come from?

5. What is Ben’s girlfriend called?

6. Do they have any children?

7. Do they live in a house or an apartment?

8. What does his girlfriend do?

9. What do they do at the weekend?

Dave was a farmer in a small town Nelson, British Columbia in Canada. He was very caring with his animals. He was feeding his chickens, cows and goats every morning.  He had a horse called Star; he was a beautiful white horse. Star was a very good horse to ride. He was always bringing Dave everywhere he needed. Dave was an agriculturist too; he had a beautiful planted with different veggies and fruits.

He also had a dog and a cat that were his companions after work. He was very happy living with his animals and plants.

1.Was Dave a farmer?

2.What is the name of his town?

3. Was he caring with his animals?

7. What Star was doing for Dave?

8. Was Dave an agriculturist?

9. What was he planting?

10. Who were his companions?

Yes, he was very caring with them.

He was feeding his chickens, cows and goats every morning.

Star was a very good horse to ride.

He was planting different veggies and fruits.

His companions were a dog and a cat.

Practicing verb “to be”

Good morning, I am Mary Smith; I am a student at the UBC in Canada.  I was awarded as the best Student in in my University and now, I am in a trip in Mexico City. I am in a beautiful museum, Museo de Antropología; I am learning many things about Mexican culture. The culture of their ancestors was very interesting. I am very happy to be here. 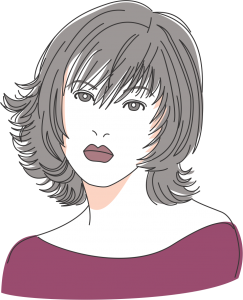 1.Is Mary a student of the UBC in Canada?

2.   Was Mary awarded as best Student?

3.Is she in Mexico City?

5. Is she learning Mexican Culture?

7. Is she Mexican or Canadian?

10. Was she with another student?

Yes, she is happy.